Boys & Girls Clubs of America’s research shows that young people who attend a Club regularly tend to do better than their peers nationally.

In early 2012, members of the Community Foundation of West Chester/Liberty recognized the need for a Boys & Girls Club in the area. In 2014, the founding members opened two sites serving grades 2-8.  With the support of the Board of Directors, generous donors and the community, BGCWCL was fortunate enough to open a new facility in January 2018.  The new facility more than doubles the youth we serve and allows us to serve grades 2-12. 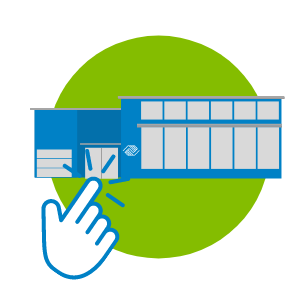